Project idea: Studying the needs of readers, we came to the conclusion that the treatises of Abu Nasir al-Farabi should be promoted and widely read, because they contribute to the spiritual and moral education of the individual.

The relevance of the project: The ideological heritage of Al-Farabi is unique and multifaceted. He also studied and compared well-known fields of knowledge: politics, psychology, ethics, natural sciences, aesthetics, mathematics and other sciences. But the problems of philosophy and logic of the scientist have always been in the first place. Today, the study and popularization of scientific heritage remains relevant regardless of the age of readers.

The aim of the project is to increase interest in the biography and work of the famous scientist Abu Nasir al-Farabi and to popularize his legacy. 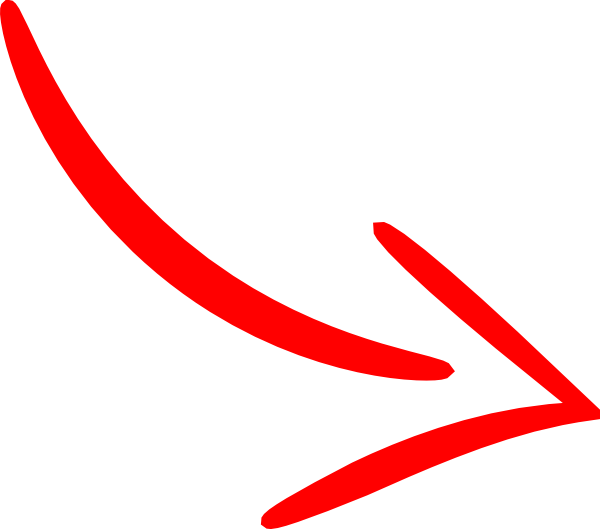 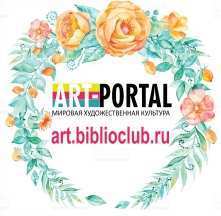 Electronic Government of the Republic of Kazakhstan 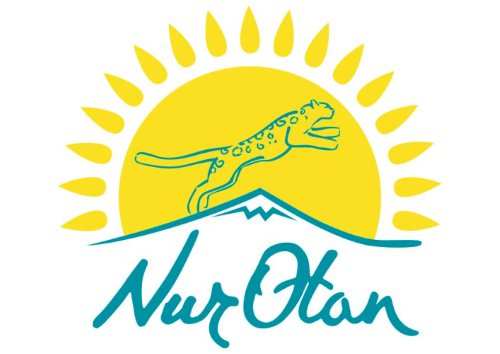 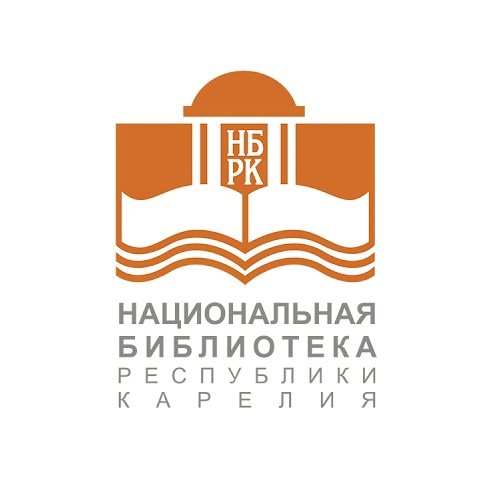 National Library of the RK 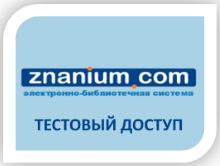 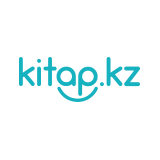